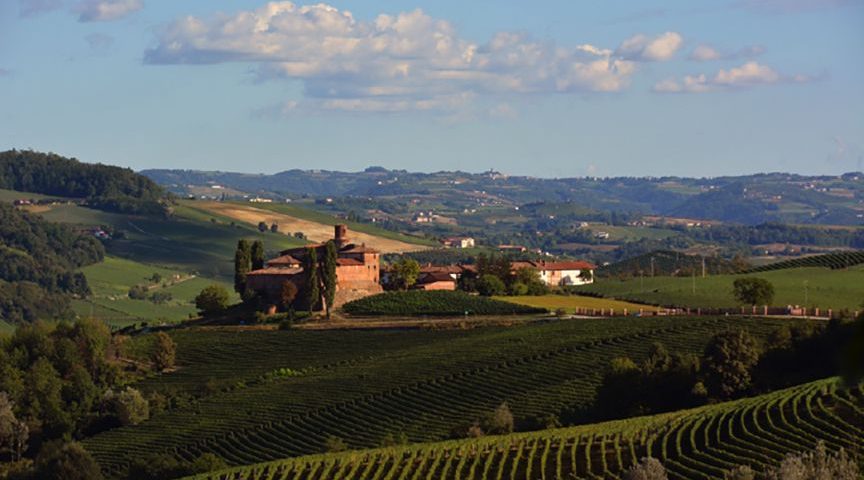 Welcome to our new blog!

This post is the first in a series devoted to Italian and Austrian wine education.

It’s based on a seminar that Vignaioli founder and owner Dino Tantawi holds regularly in New York City for his sales staff and clients.

Look out for more from Dino’s seminars as well as posts featuring our producers and their wines as well news and updates on events and tastings.

Thanks for being here!

Between the Maritime Alps and the Apennines of the Italian Riviera among the Langa hills in the southern part of the Region of Piedmont.

The name ‘Langa’ signifies ‘tongues of land’, describing the shape of these steep-sided elongated hills which run parallel to one another and are separated by high, narrow valleys.

The Apennines protect the hills from currents of air arriving from the sea.
Warm air from the Mediterranean blocks air coming down off the Alps and prevent cold currents from the north from hitting the hills.

The difference between the heat of day and cool nights in Summer increase the variety of aromas in the grapes which is the hallmark of this region’s structured and complex wines. 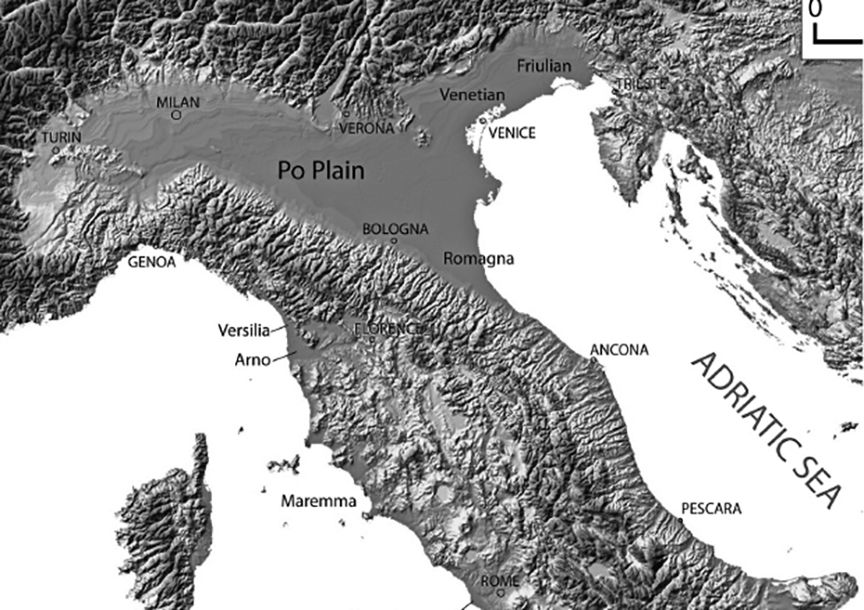 The soil is the result of the Padano Sea, which withdrew from the area around 16 million years ago, creating two distinct soil compositions from the components: 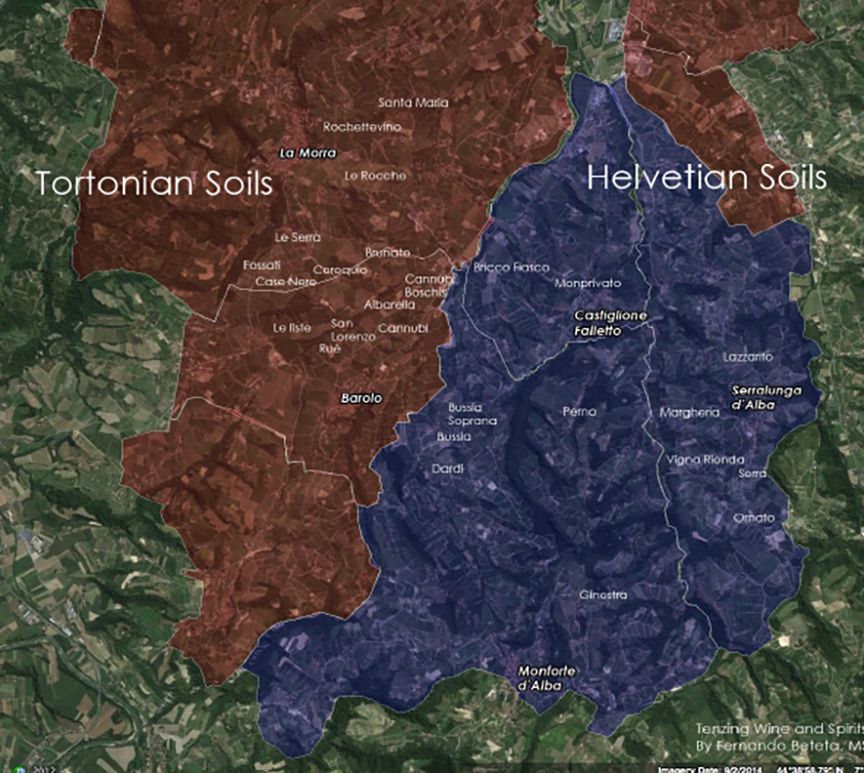 Wines from Helvetian soils are typically:

Wines from Tortonian soils are typically: