It seems like only yesterday that Americans had no idea what Prosecco was. In fact, it was in the late 1980s that a handful of the great Prosecco houses opened the floodgates for these sparking wines from the Veneto in the U.S.

By the early 1990s, Prosecco was already beginning to eclipse its counterparts from other countries and other parts of Italy. And today, Prosecco is ubiquitous in the U.S.: From your local supermarket to Target and even a favorite honky tonk in Austin, Texas, Prosecco has fake become part of the fabric of life here. It’s incredible but it’s true: This once humble wine, the unofficial sparkler of Venice, can now be found in airport bars and restaurants across America.

But with the rise of Prosecco, we’ve also seen a seemingly unstoppable expansion of Prosecco production. It’s one of the most lucrative categories in the world of fma pocket wine today and everyone wants to get in on it. As a result, we increasingly see commercially produced Prosecco that no longer resembles the Prosecco of a slower and gentler time in the wine business.

Ask any of the old folks in Proseccoland what they think of the “new Prosecco” and they will tell you: I don’t like bananas and I don’t like apples.

They are referring to the fact that many Proseccos today are made using cultured yeasts that create candied fruit aromas and flavors in the wine. It’s the banana candy note that you get in your glass of downmarket Prosecco.

Vignaioli’s Prosecco comes from an old-line winery, Cima da Conegliano in the township of Conegliano, where Franco Da Ros has never stopped making classic-style wines. As they replica watches will tell you at this family-run winery, one of the Prosecco pioneers of the 1970s, Glera (the main grape in Prosecco) should always have a slightly green and bitter note. And the wines’ residual sugar should be offset by the variety’s characteristic minerality.

If it doesn’t have that pleasantly bitter note, it ain’t the real deal. 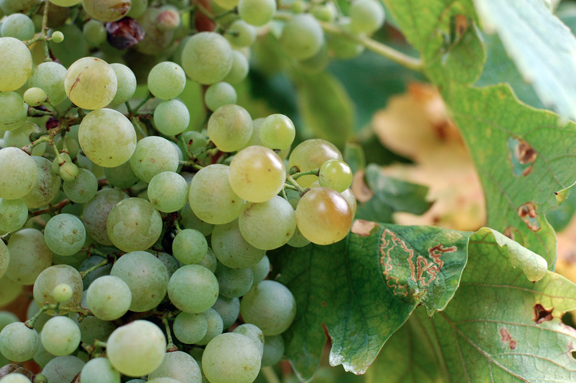 Winery website. Vignaioli producer page. It seems like only yesterday that Americans had no idea what Prosecco was. In fact, it was in the late 1980s […]
Do you like it?0
Read more 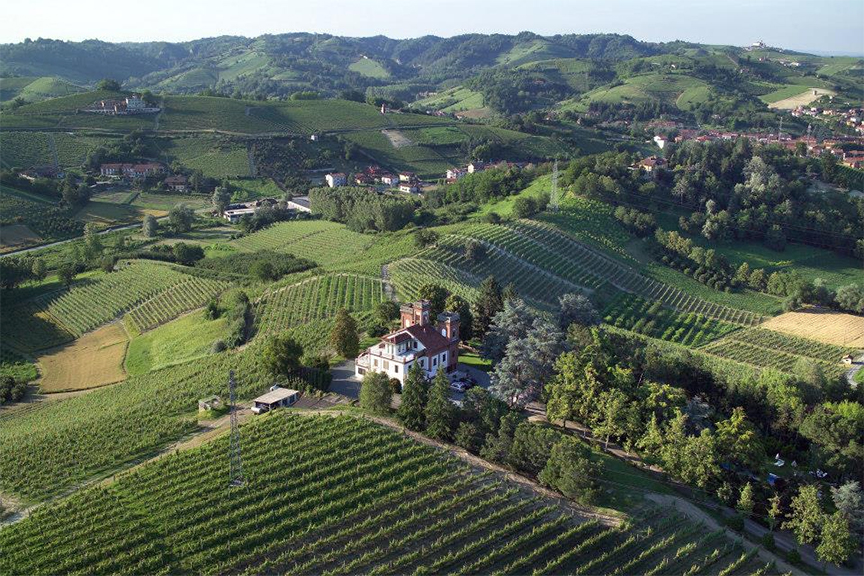 Winery website. Producer page. We are thrilled to share the news that Vignaioli Roero producer Cornarea has been named the “grape grower of the year 2017” […]
Do you like it?0
Read more 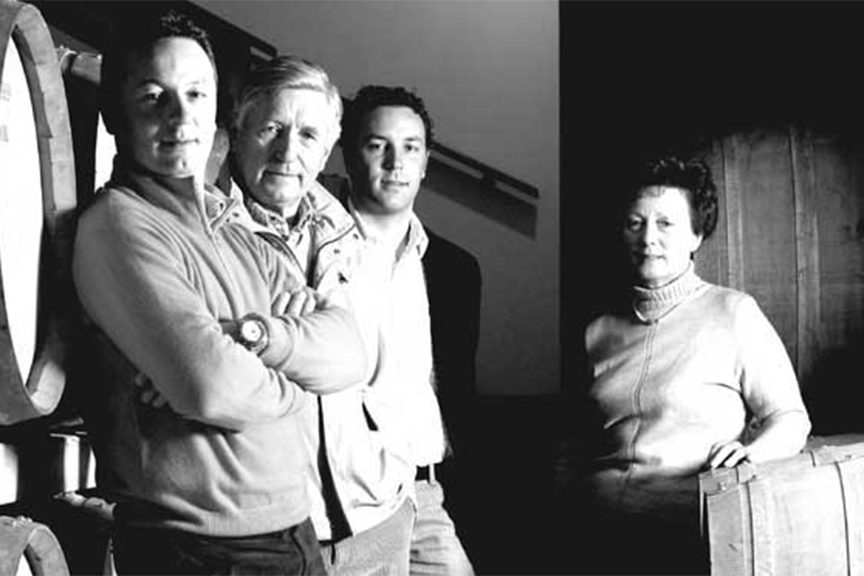 Masùt da Rive producer page (Vignaioli). Winery website. The following has been translated from the Italian version of the Masùt da Rive website. Handed down from […]
Do you like it?0
Read more 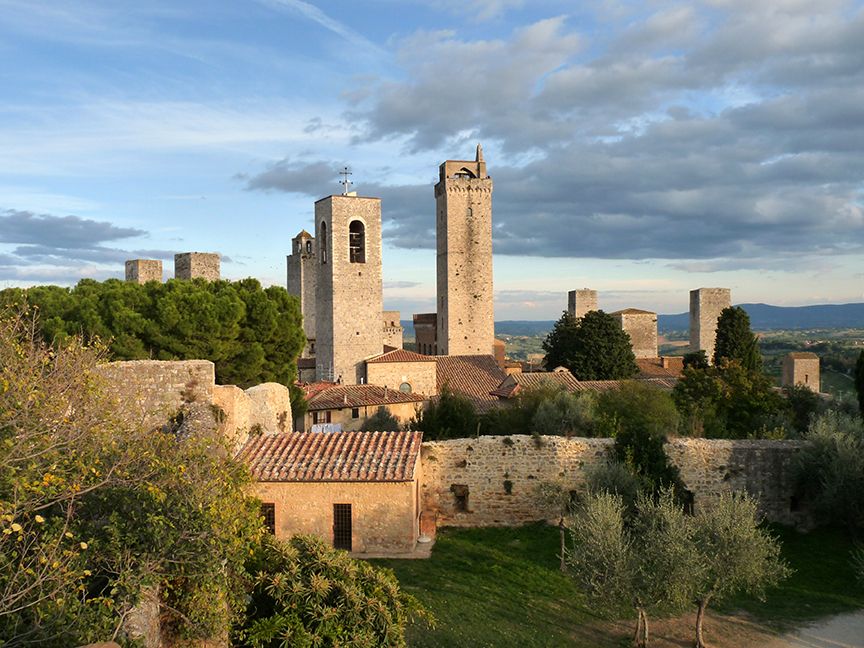 Winery website. Producer page. From the Poderi del Paradiso website (translated by our blogmaster): Puccio di Cetto arrived in San Gimignano from Val di Pesa around […]
Do you like it?1
Read more
123456789101112
Next page