La Fornace, from sharecropper to top producer of Brunello 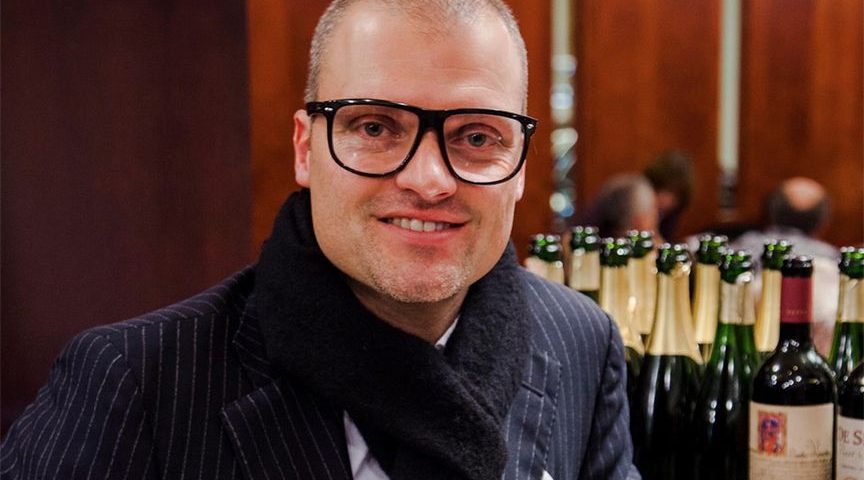 Above: Stephan Sölva is the current generation of the the Peter Sölva & Söhne winery in South Tyrol (Alto Adige), German-speaking Italy.

Spanning ten generations of the Sölva family, the Peter Sölva & Söhne (Peter Sölva and Sons) winery is one of the oldest continuously operating wineries in the South Tyrol (Alto Adige), where both German and Italian are spoken.

Its history, which stretches back to the eighteenth century, is a reflection of the history of the region. Until Napoleon’s conquest of Italy, South Tyrol was part of the Austro-Hungarian Empire. And like many of the working farms of that era, the grapes grown there were used to make wines that were shipped north to quench the thirst of imperial demand.

After Italy became a unified country in the second half of the nineteenth century, wine production in South Tyrol focused primarily on supplying the local market. And as the Sölva family explains on their website, most of their wine was sold in large casks to local restaurants and taverns.

It wasn’t until the 1960s that innovations in winemaking technology inspired the Sölva family to raise the quality of their winemaking and to begin bottling first in 1-liter bottles and then in 750ml.

By the 1980s, Sölva was well-established as one of the best wineries in the region and they even began to expand their repertoire to include international grape varieties as the international wine renaissance began to take shape across the Western World.

But they never abandoned their passion for indigenous grape varieties like Gewürztraminer, Lagrein, and even Pinot Noir (which is considered a native grape variety there since it has been grown there for centuries).

The Winery and its vineyards are located in Kaltern (Caldaro) township in the heart of the Dolomite Alps. At the center of the appellation, Lake Kaltern (Lago di Caldaro) provides ventilation and diurnal shifts in temperature summer months, creating the ideal conditions for growing the classic, fresh and acidity-driven wines of the appellation.

It’s really quite a spectacular sight to see. As you drive up into the Alps from the south, the elevation increases dramatically until you suddenly emerge from the mountains into a high-altitude valley. South Tyrol lies at the top of that valley (to the north).

Today, while Sölva is not widely known in the U.S., Italians consider it one of the beloved classics of Tyrolean winemaking.