Formigine Pedemontana Lambrusco, a classic expression of one Italy’s most misunderstood wines

Formigine Pedemontana Lambrusco, a classic expression of one Italy’s most misunderstood wines 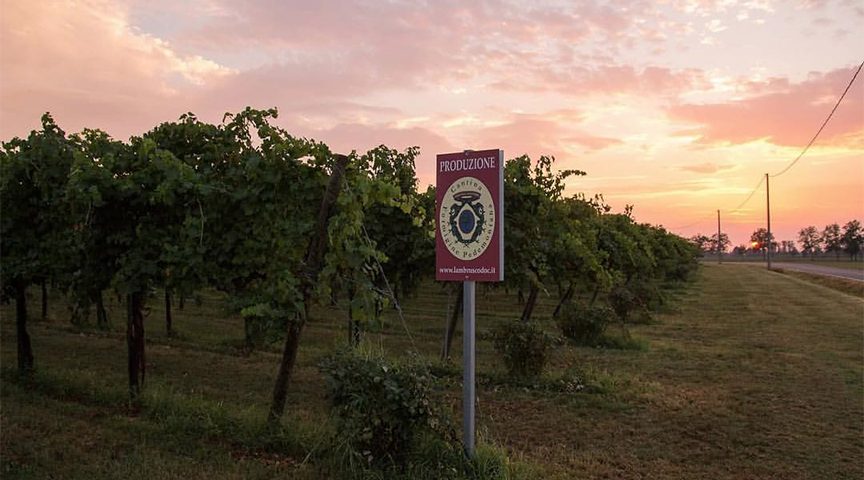 It’s hard to believe but even after nearly 20 years of an Italian wine renaissance in the U.S., Americans still can’t wrap their minds around Lambrusco and why it is such a great wine — on so many levels.

There is a number of reasons for this. But the main cause of this generational misunderstanding is the way Lambrusco was marketed to Americans in the 1970s. Back then, it was sold primarily as cheap quaffing wine. It was inexpensive, low in alcohol, gently bubbly, easy to drink, and… here’s the thing… it was primarily sweet. It had enormous appeal for Americans who had been brought up drinking Coca Cola from birth.

In the late 1990s and the early 2000s, when interest in Italian wine began to explode in the U.S., Lambrusco made another misstep. Many producers and importers tried to position the wines as “fine wines”: They tried more aggressive pricing and they tried gimmicky packaging and (perhaps worst of all) they also tried to create a false association with Champagne by producing méthode champenoise Lambrusco.

True Lambrusco needs to be understood in the context of where it is made and what foods it is paired with in the place where it is made. It shouldn’t try to be anything other than it already is: A fresh, pure, grapey, approachable, low-alcohol and slightly fizzy wine that makes for the perfect pairing with Parmigiano Reggiano and Prosciutto di Parma and all the other great food products of Emilia Romagna.

And that’s why we like Formigine Pedemontana, a classic expression of this often misunderstood wine. It doesn’t try to be anything that it isn’t. It’s simply delicious Lambrusco, made from wholesomely farmed grapes and vinified in a classic dry style. Lambrusco should always be clean and fresh on the nose and it should show generous fruit in the mouth. And Formigine Pedemontana delivers on all counts.

One of things that sets the winery apart from the rest is its standards of quality. It’s actually a cooperative winery, meaning that it sources its grapes from 40+ growers. Strict quality management of its group of farmers and a highly fine-tuned selection of fruit at harvest allows the group to produce some of the most highly acclaimed wines from Modena province (where all of its growers are located).

Lambrusco is the ultimate pairing for comfort food but only when the wines stays true to itself. And that’s exactly what drives the Formigine Pedemontana approach to winemaking.