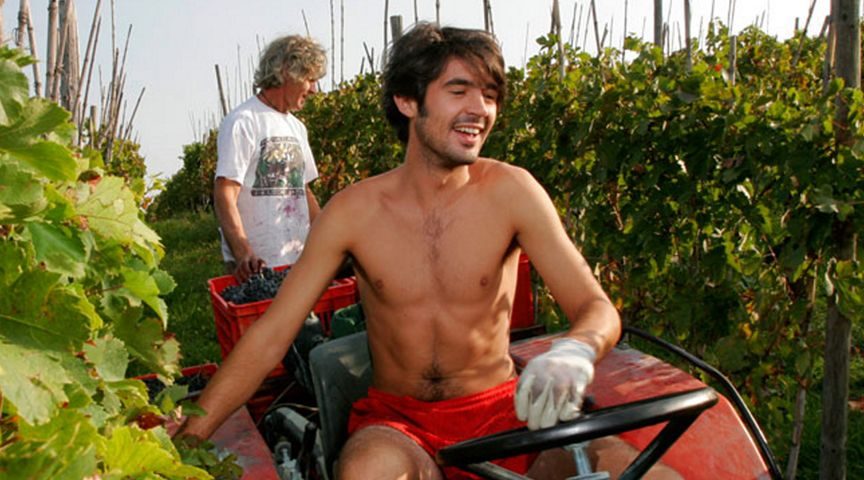 Founder and editor-in-chief of Vinous Media Antonio Galloni is widely considered to be the greatest English-language writer on the wines of Piedmont.

Here are just a couple of highlights of his recent reviews of Hilberg Pasquero wines, to which he regularly awards 90+ point ratings.

“Another absolutely impeccable wine, the 2013 Vareij — a blend of Barbera and Brachetto — is fabulous. All the elements of the Hilberg Pasquero style come through in this pristine, handcrafted red.”

“The 2010 Vareij is ridiculously delicious… the wine is simply brilliant and finessed from start to finish.”

“The estate’s 2009 Nebbiolo d’Alba is incredibly powerful and rich for the appellation… The balance and overall sense of harmony are beyond beautiful in this totally engaging wine.”

To report the countless tasting notes and high scores that Galloni has lavished on these wines would take too much space here. It’s clear that he is a big fan of this extraordinary yet little known and unsung producer who grows Nebbiolo, Barbera, and Brachetto.

When you visit winemaker and grape grower Michele Pasquero, one of the most highly regarded vignaioli of his generation, you might be surprised by the modest farmhouse where he and his family live and make the wines.

In many ways, the estate in Bricco Gatti (a hamlet of Priocca d’Alba) hasn’t really changed since it was founded by Michele’s grandfather in the early twentieth century. The only major difference is that Michele uses stainless-steel tanks (as opposed to cask) to make the wines today.

And in many ways, the farming practices haven’t changed either. Because the farm has remained in the same family since before the Second World War, Michele’s biodynamic farming practices are remarkably similar to those employed before the era of chemically driven farming.

No pesticides or herbicides are used in the vineyards and the wines are vinified using only native yeasts. And the results, as we can see from reading one of the world’s top authorities on Piedmont (above), are spectacular.