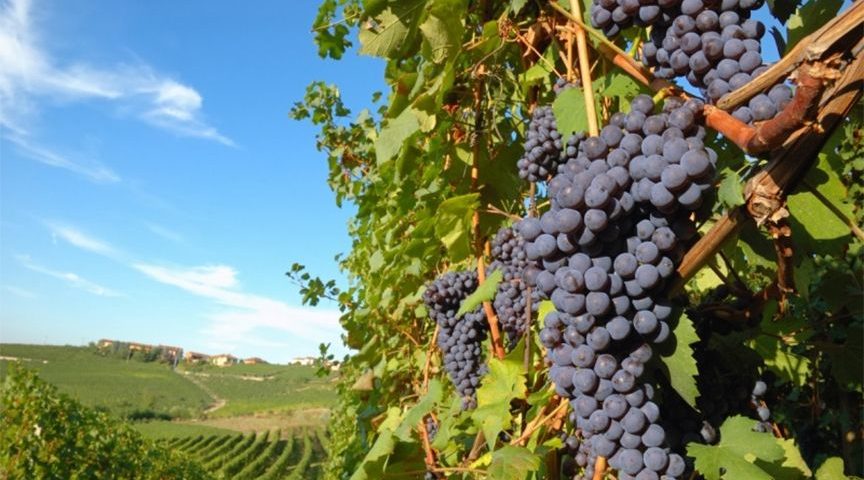 Although relatively unknown in the United States beyond New York (where the wines are coveted by some of the country’s leading sommeliers), La Sala in Chianti Classico (San Casciano Val di Pesa, Florence province) is widely considered to be one of the leading producers in the appellation and an example of the classic Chianti farm model.

In an appellation where many producers have converted their farms to produce wine exclusively, La Sala still employs a centuries-old approach favored in Chiantigiana where olive groves, vineyards, and other crops stand side-by-side with fallow fields (where animals can graze).

In the new world, they call this “integrated farming.” It’s a concept that has begun to become more and more popular as grape growers are moving away increasingly from chemical-based farming and trying to revitalize their subsoils through natural methods.

In Chianti Classico, it’s simply known as the way things have been done as long as anyone can remember.

Thanks to the winery’s holistic approach to farming and grape growing and its adherence to a low-yield philosophy, it obtains extremely high-quality fruit that conveys the vibrant fruit flavors and rich mineral-character of the Chianti Classico appellation.

The winery also makes a highly acclaimed Cabernet Sauvignon and Merlot blend (50/50) sourced from some of its highest-lying vineyard sites.