Porta del Vento, one of Sicily’s most beloved organic growers and torchbearer of local viticultural tradition 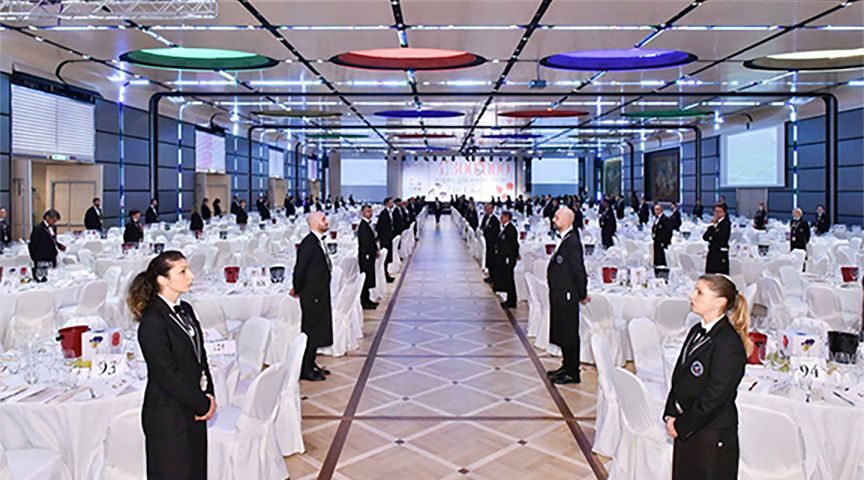 As the world of Italian wine gears for the announcement of this year’s (2017) winners of the prestigious Bibenda Cinque Grappoli awards (the “five grape bunches” prize, the highest rating given by the editors of the Bibenda Guide to the Wines of Italy), we wanted to remind you that two of Vignaioli Selection’s estates brought home “five bunches” in the 2016 guide: Giorgio Scarzello for its Barolo Sarmassa Vigna Merenda 2009 and Hilberg-Pasquero for its Nebbiolo d’Alba 2013.

See the entire list of winners here and you’ll get a sense of the company that these wines keep.

These two wineries are great examples of under-the-radar producers of Nebbiolo that have yet to garner wider fame in the U.S. but that are considered to be among the top producers in their category in Italy.

We’ll be following the announcement of the awards carefully and will share the results with you here.

After the winners are announced at the end of October each year, the selections are poured at a gala tasting event in Rome (above), a gathering attended by the best and brightest of the Italian wine world.

The fact that Scarzello and Hilberg-Pasquero have won such a prestigious accolade gives you a sense of how their wines are received in Italy by the wine writing community.

If you’re not familiar with Bibenda, it’s one of the most authoritative wine-focused publishers working in Italy today and its Italian Sommelier Foundation has been recognized by the Italian government as a leading Italian wine educator in the world today.

It publishes one of the leading guides to Italian wines and also produces a number of popular Italian wine-themed television programs. Its gala tasting events and sommelier seminars are among the most exclusive tastings in the world.