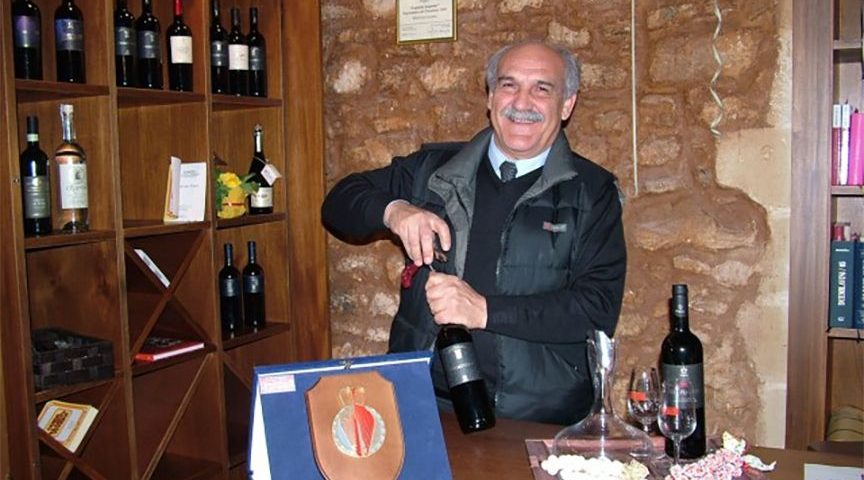 As the renaissance of Italian wine began to take shape in the late 1990s and American wine professionals and consumers became more and more eager to explore Italian wine regions beyond Piedmont and Tuscany, it was only natural that Puglia (Apulia) would emerge as one of the focuses of their attention.

Historically, Puglia has been a wine powerhouse. Even as far back as the 19th century, when phylloxera first devastated the vineyards of northern Europe, the region was already shipping “table wines” across the continent. Today, Primitivo — the Italian twin of Zinfandel and some would say the original Zinfandel — is one of the best selling grapes in the U.S. Great value for easy-drinking red wine.

But what many don’t realize is that the majority of Primitivo comes from Puglia’s east coast, where olive oil production has traditionally and historically been the main driver of agriculture. Only recently have growers shifted their energy toward winemaking.

The true homeland of Primitivo is found on Puglia’s west coast, where the reddish iron-rich soils (as opposed to the limestone-rich soils of the east) make it possible for grape growers to craft rich and nuanced expressions of Primitivo, wines that have immense aging potential.

Dario Cavallo (above) is widely considered one of the the wizards of Primitivo di Manduria (from Puglia’s west coast). With vines that range in age from 40 to 90 years, most of them bush trained (as opposed to trellised), his single-vineyard bottlings Primitivo (and Negroamaro) are renowned for their balance and finesse.

So many wine professionals write off the wines of Puglia as solid but merely quaffable offerings with little substance and zero aging potential.

But it’s always great watch their surprise when they taste Dario’s wines and discover the rich viticultural heritage of Manduria (Sava, Lizzano, and Maruggio are the three townships where Dario grows his grapes).

The name of the winery, Mille Una (A Thousand, One), is inspired by One Thousand and One Nights, the famous collection of stories set in the Middle East and South Asia. Many fans of Dario’s wines — like Bruno de Conciliis — claim that Dario’s wines evoke the tales and characters from the stories. 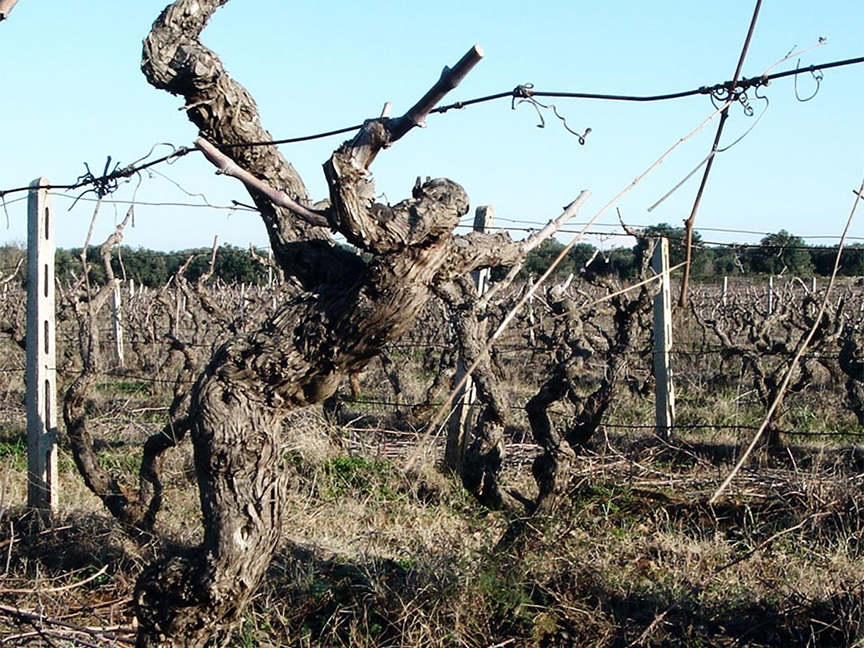