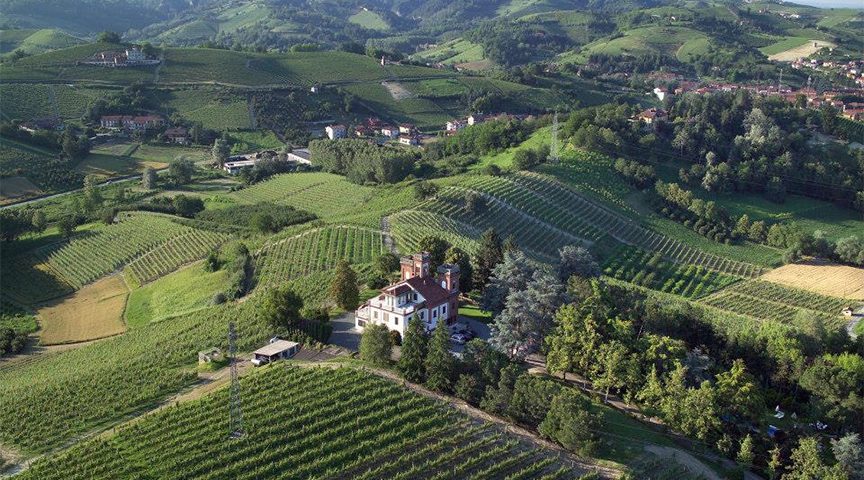 We are thrilled to share the news that Vignaioli Roero producer Cornarea has been named the “grape grower of the year 2017” by the Knights of Roero, the Roero producers association.

The award, which includes ratings of “Excellent” for nearly all of the winery’s labels, is a meaningful one for the Bovone family: They were among the first to believe in the potential of Roero Arneis and the Arneis grape back in the 1970s when no one was taking the appellation or grape variety seriously.

Today, their efforts — spanning two generations — have been rewarded by the wine world’s newly found and unquenchable thirst for Roero Arneis, a wine that is no longer considered to be solely an easy-drinking light white.

The following interview, translated from the Italian by our blogmaster, appeared earlier this month in the Gazzetta d’Alba, the local paper of record. It was published on the occasion of the award to the Bovone brothers, recognizing their invaluable contribution to the revival of this appellation and grape.

Our warmest congratulations go out to Pier and Gian Nicola Bovone for their hard work, dedication to their appellation, and their superb wines!

What does Cornarea mean to you?

It’s our job it’s also our passion for the appellation and its wines, Roero and Roero Arneis, which is finally receiving the international recognition it deserves.

What were some of the challenges you’ve faced?

We believed in Arneis and we invested in its revival in the second half of the 1970s when this native white grape variety had been forgotten. And then we aimed for the global market. You have to get around, you need to travel. And your efforts always pay off.

We are working hard, together with all of the producers in Roero, to let people know what a great wine Roero Rosso is. And we are showing people that Roero Arneis is not just a fresh, fruity, easy-to-drink wine but a wine that has complexity and minerality, a wine that can be aged with great results. With this in mind, for a few years now, we’ve been producing a Roero Arneis that we age for 2 years in stainless steel. And we are really pleased to see that the Roero Consortium has expanded the appellation regulations to include a Roero Arneis “Riserva.”

Our parents. We are so grateful to them for handing down their passion for Arneis and all of Roero.