“Espresso and vanilla add faint highlights over a dark core of fruit. The 2011 Vino Nobile di Montepulciano is a smooth and integrated expression with a pretty sense of lightness and buoyancy that is derived from the acidity and the high quality of fruit. This wine seems to have fared well against the summer heat. It offers ample elegance and finesse.”

There’s probably no other among the great red wines so maligned as Vino Nobile di Montepulciano.

It’s was one of the first appellations to emerge after Chianti as a supreme expression of Sangiovese. But its early success was also its downfall: By the 1980s, most of the best estates had been gobbled up by “big wine” and corporate interests and the wines, increasingly, were made in a style that no longer reflected the appellation’s true legacy and tradition.

As wine consumption grew in a America during that decade, many growers and bottlers in Montepulciano shifted to an oaky, concentrated “international” style that was intended to appeal to the California wine drinker.

In 2003, the Brini family of Montepulciano was able to purchase two estates in the appellation — Il Conventino and La Casella — and the set about on their mission to create classic expressions of Prugnolo Gentile, the local clone of Sangiovese Grosso, prized for its elegance and finesse.

They also began the process of converting their growing sites to organic farming, making them one of the pioneers of chemical-free agriculture in Montepulciano.

The wines are made using the classic blend of Prugnolo Gentile with smaller amounts of Colorino, Canaiolo, and Mammolo (no Merlot or Cabernet Sauvignon here!).

And in keeping with tradition, they have always aged their Vino Nobile di Montepulciano and Vino Nobile di Montepulciano Riserva in large-format Slavonian casks, reserving their new barriques (i.e., the small French oak casks favored by modern-style winemakers) for their 100 percent Sangiovese that they call “Il Cambio” meaning “change” in Italian.

Today, more than a decade later, the estate is still run and the highly acclaimed wines (see Monica Larner’s tasting note and score above) are still made by family members, including a new generation of Brinis (the children of the founding brothers). 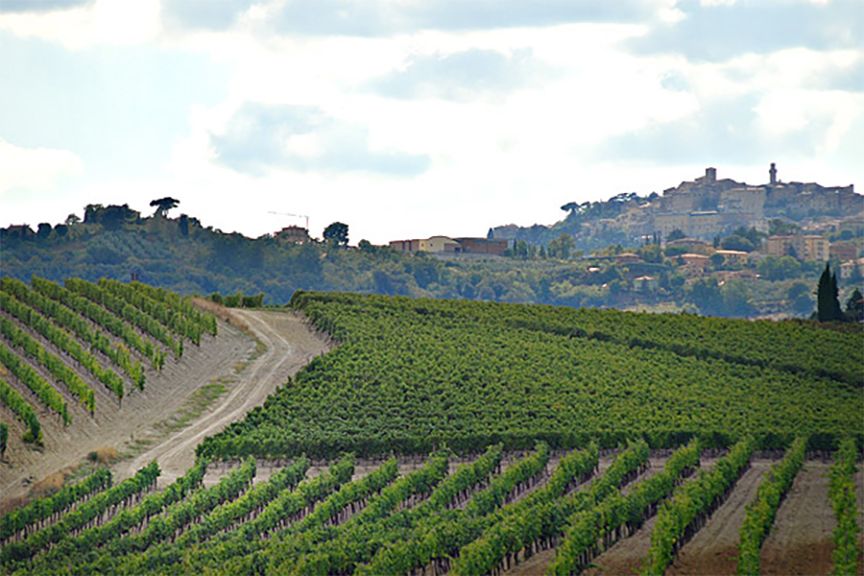 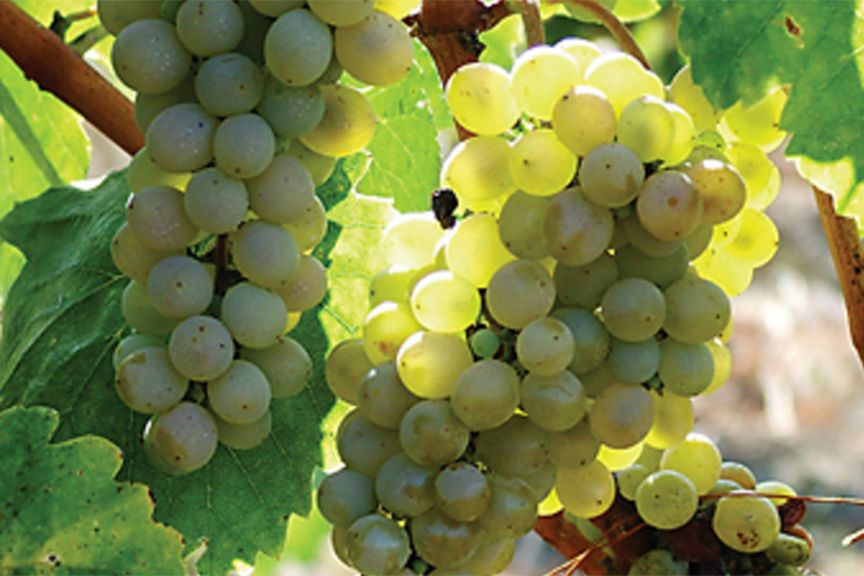 Vignaioli producer page. Winery website. There’s really nothing conventional about Bruno De Conciliis (below, center, photographed in New York City) and the extraordinary wines that he […]
Do you like it?0
Read more 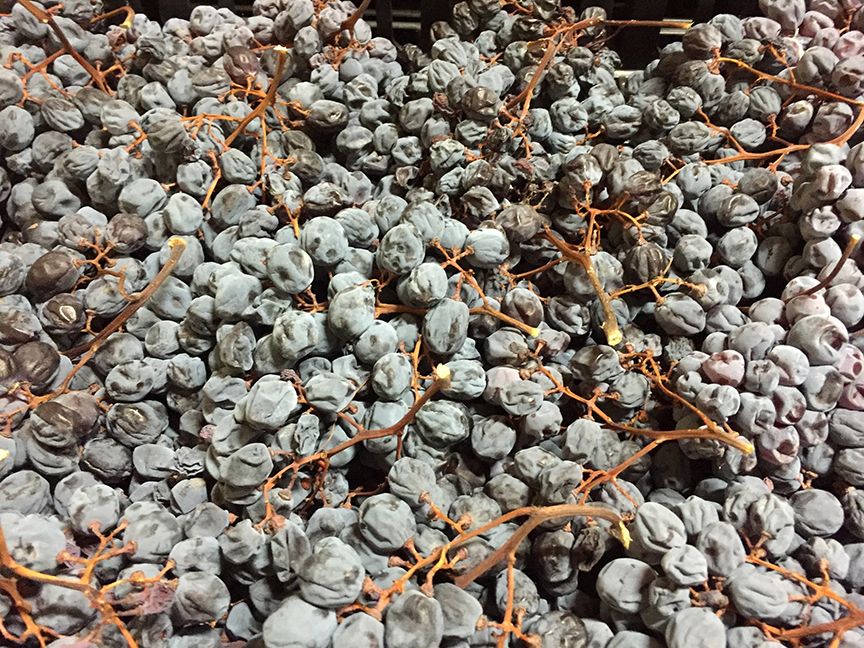 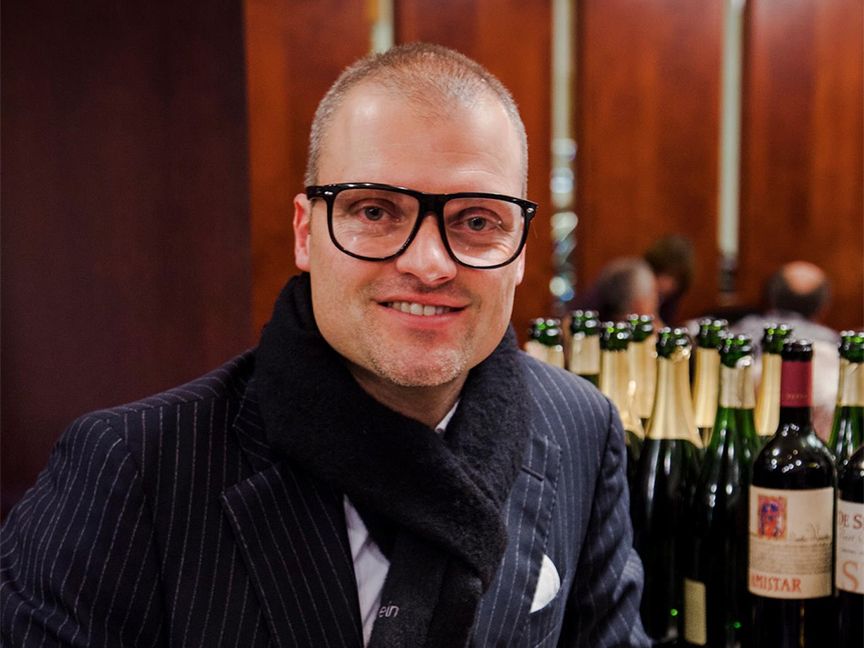 Above: Stephan Sölva is the current generation of the the Peter Sölva & Söhne winery in South Tyrol (Alto Adige), German-speaking Italy. Winery website. Vignaioli producer […]
Do you like it?0
Read more
Prev page
123456789101112
Next page